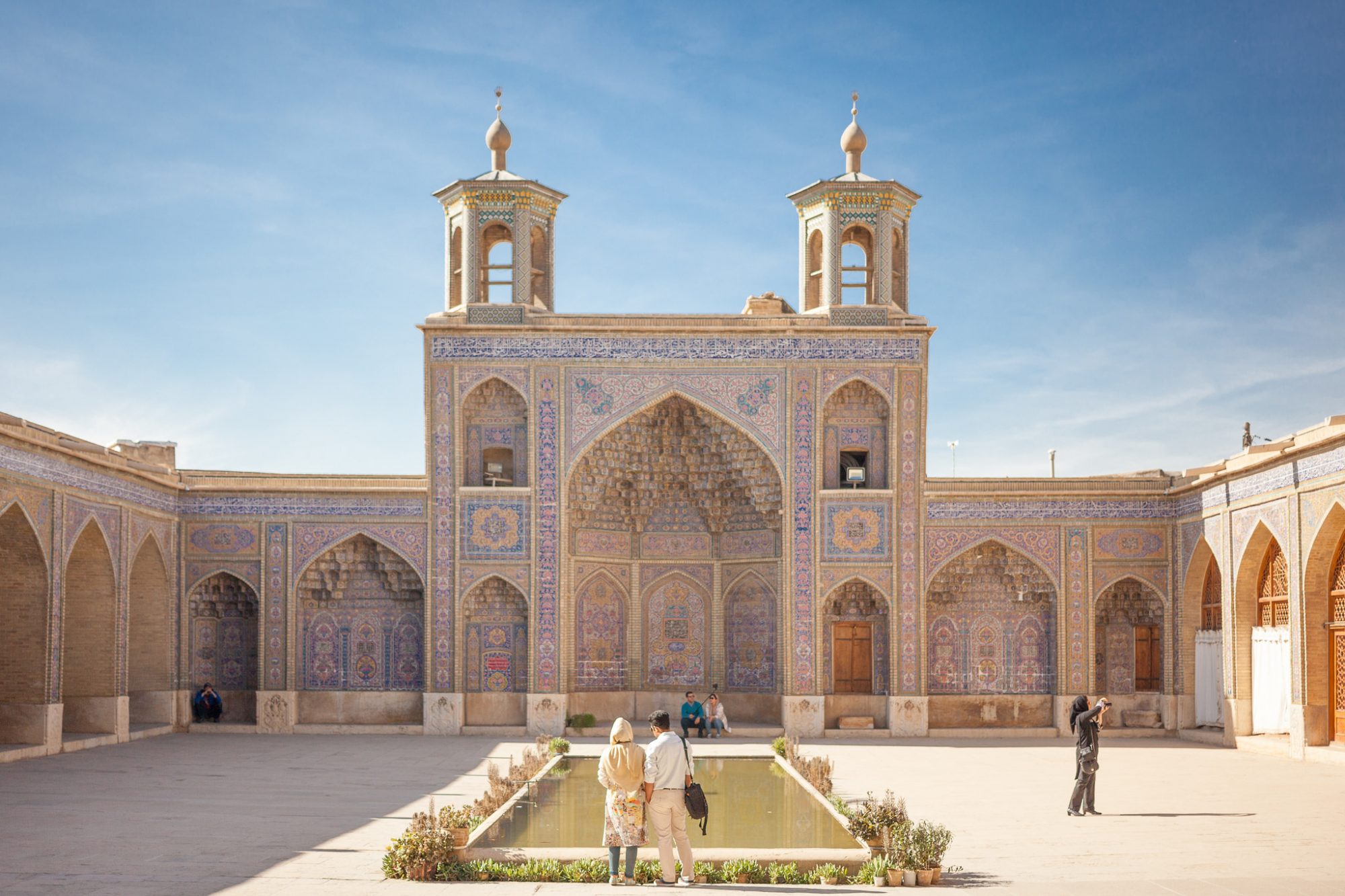 Tourism has been among the main sectors of the Iranian economy that immediately witnessed steady growth after the lifting of international sanctions last year as part of the 2015 nuclear deal.

With the rise in incoming travellers, the development and growth of Iran’s tourism industry has become one of the main focuses of the administration of President Hassan Rouhani. The country’s Tourism Vision 2025 Plan outlines the goal of increasing the country’s share of the world’s international tourists from 0.9% in 2004 to 1.5% by 2025, which would equal 20 million visitors and $30 billion in annual earnings. According to Iranian officials, more than 6 million foreign tourists visited the country in the previous Iranian calendar year that ended March 20, generating some $8 billion in revenue.

While the average age of tourists visiting Iran was about 60 only a few years ago, officials say the average age has decreased to between 45 and 50 as more young travellers visit the country. Indeed, Iran, which has been designated as the world’s cheapest travel destination by the World Economic Forum in three consecutive biannual reports, has become a new destination for backpackers who prefer to travel at lower cost and avoid luxury hotels and services.

In this regard, hostels, which offer hospitality services at a cheaper standard and a lower cost than hotels, are gaining interest from investors and tourists alike.

The first permanent youth hostel was established in Germany in 1912 and soon became popular elsewhere. Although such hostels remain widely popular around the world, they are still in their infancy in Iran, with only a few established in the capital, Tehran, and major tourist cities in recent years.

Jalal Rashedi, the founder and manager of Seven Hostels Group, told Al-Monitor, “We started the first place in Tehran, which in terms of facilities and vibe, was in accordance with the internationally accepted standards of a typical hostel. Later on, we extended the same theme to other cities such as Shiraz, Esfahan, Alamut and also to a small town near Dizin Ski Resort.”

He said Seven Hostels Group began to create a domestic platform for booking hostels in Iran through English-language websites to “facilitate the reservation of tours and also transportation services.”

The increase in the number of young foreign tourists who visit Iran is considered a key factor behind the growing number of hostels across the country. While Iran grapples with an insufficient number of high-standard hotels, cheaper, traditional accommodation has not been successful in attracting foreign tourists.

Iran’s traditional budget accommodation, known as “mosaferkhaneh” (traveller house), has long been used by locals. These facilities are widely used in religious cities such as Qom, Mashhad and Shiraz where pilgrims from all walks of life travel to visit holy sites. In a mosaferkhaneh, guests can rent a room which has one or more beds, with each room either having a bathroom and a kitchen or sharing such facilities with other rooms.

But despite the great number of these traditional low-cost accommodations across Iran, they’ve rarely been used by foreign travellers. “Mosaferkhanehs are not really popular with foreign tourists. They lack the young, lively and international vibe that you enjoy at a typical hostel. What’s most fun about staying at a hostel is meeting other young travellers from other countries and sharing stories. And this is clearly something you can’t experience at a typical mosaferkhaneh,” Rashedi said.

He added, “Iranian mosaferkhanehs do not have proper websites in English and the tourists have no idea what to expect at these places.”

That is why Golnar Zamani and Habibeh Fathi, young women who own “Hi Tehran Hostel,” believe the easiest way to explain what’s on offer is by simply labelling it. “Hostels are known internationally by the backpackers and young travellers who create the majority of tourism these days,” Golnar told Al-Monitor.

The two entrepreneurs both say Iran’s traditional, cheap accommodations are not introduced properly to foreign tourists.

“The range of prices, atmosphere, services and experiences of the hostels, no matter where they are in the world and regardless of their differences in trends and customisation, are almost transparent for travellers,” Fathi told Al-Monitor. “Traditional mosaferkhanehs in Iran are not known internationally since they haven’t been successful in introducing their overall services through suitable platforms such as informative websites, travel forums, blogs and social media, which have young people as their target users,” she added.

There are difficulties, however, for those owning and operating hostels in Iran.

Zamani said, “There is still too much regulation and bureaucracy in the way of hostel businesses.” Still, she said this has not prevented hostels from growing as the government has shifted toward seeking more non-oil revenues in recent years.

With the re-election of Rouhani in the May 19 elections, it is expected that his government will pursue a similar foreign policy in its second term, creating a more open environment for further growth of the tourism industry and related sub-sectors. With this expectation, entrepreneurs such as Fathi describe the hostel sector as “a blue ocean area which has much potential and is developing super-fast.”

Although insufficient accommodation capacity is one of the main issues that Iran must address to attract more foreign tourists, the growth of new businesses such as hostels is a clear indication that if the country wants to attract more foreign travellers and specifically younger guests, building new four- or five-star hotels alone is not the only necessary solution.