Isaacs Hostel in Dublin to go on sale for €9.5m

A 290-bed hostel in Dublin’s north city centre will go on sale later today for €9.5 million through property agents JLL.

Isaacs Hostel in Dublin 1, is being sold out of receivership having previously entered liquidation in 2012.

The 53-dormitory hostel, located near both Busáras and Connolly Station, opened in 1985 and housed a converted 19th century wine store. It has common rooms, a games room, a fully equipped self-catering kitchen, bathrooms on every floor, luggage lockers, and a sauna.

The sale of Isaacs comes after Barnacles Hostel in Temple Bar was placed on the market earlier this year with 171 bed spaces. A portfolio including Barnacles’ Dublin hostel and its Galway hostel was valued at more than €11 million. It’s understood the Dublin hostel was worth more than half of that.

“Isaacs was developed as Dublin’s first independent holiday hostel and it remains the city’s best-known establishment,” the property company said.

Accounts for the hostel operator, Drachan Limited, at the year to the end of August 2017 show it recorded an after tax profit of €161,895 profit.

The hostel is being sold on behalf of BDO receiver Jim Hamilton. 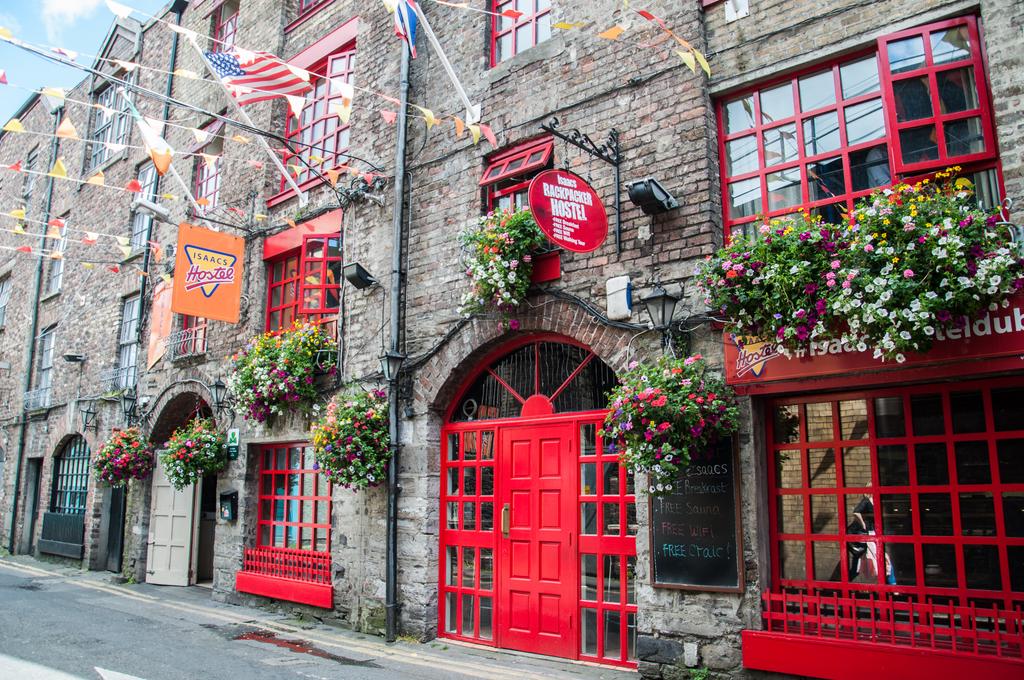