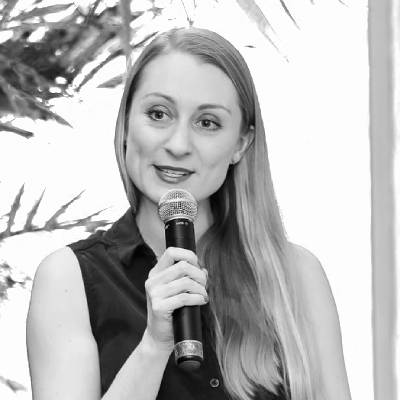 Based in the UK, Sienna Parulis-Cook is Dragon Trail’s Associate Director of Communications. She writes articles and reports on the Chinese digital landscape and travel trends, and manages the company’s Western social media accounts and media relations. She is co-author of the book, China, the Future of Travel.

Sienna has 10 years of experience working in media and was Managing Editor of City Weekend magazine in Beijing, where she lived for seven years. She has also worked for three years as an editor for one of the UK’s largest magazine publishers, Immediate Media.

Sienna has had a passionate interest in China since she was 12, and has a master’s degree in Chinese Studies from London’s School of Oriental and African Studies, as well as a bachelor’s degree in International Relations with a focus on China from Brown University. In addition to her work for Dragon Trail, she also leads Mandarin-language tours for groups of independent and semi-independent Chinese travellers in the UK.