At the end of the 19th century, Amsterdam was doing well. Trade was flourishing and a growing number of people decided to move to the city. In 1896, the Amsterdam administration therefore decided to allow the construction of the new stock exchange to go ahead after all. The honour of developing this new building went to architect and urban designer Hendrik Petrus Berlage.

Berlage designed a completely new building, its bell tower carrying the ‘Beursbengel’ (exchange bell) being the most prominent element. Berlage, being a staunch socialist, believed the stock exchange trade had a short lease of life. Yet he found a smart and creative solution for this dilemma: inspired by the Italian Palazzo Pubblico, he decided to design the new stock exchange building in such a way that it could serve as a grand communal home, a public palace, after socialism had triumphed. He therefore built a sort of symbolic city hall, a ‘public palace’ that could temporarily serve as a stock exchange.

The Beurs van Berlage has been a “public palace” since 1985, when it was still managed and owned by the Municipality of Amsterdam.  In those days, the northern end was used for rehearsals and the offices of the Netherlands Philharmonic Orchestra. The Graanbeurszaal and Effectenbeurszaal were converted into rehearsal and concert halls. “Stichting Beurs van Berlage” settled on the south end (Grote Zaal, Café, Berlage Zaal), organising various cultural and social activities.

On 2 February 2002, the Beurs van Berlage was the venue for the civil wedding ceremony between crown prince Willem-Alexander and princess Máxima. In part because of the construction of the new north-south metro line, the Beurs was given completely new foundations between 1998 and 2002 and a number of restorations were carried out. 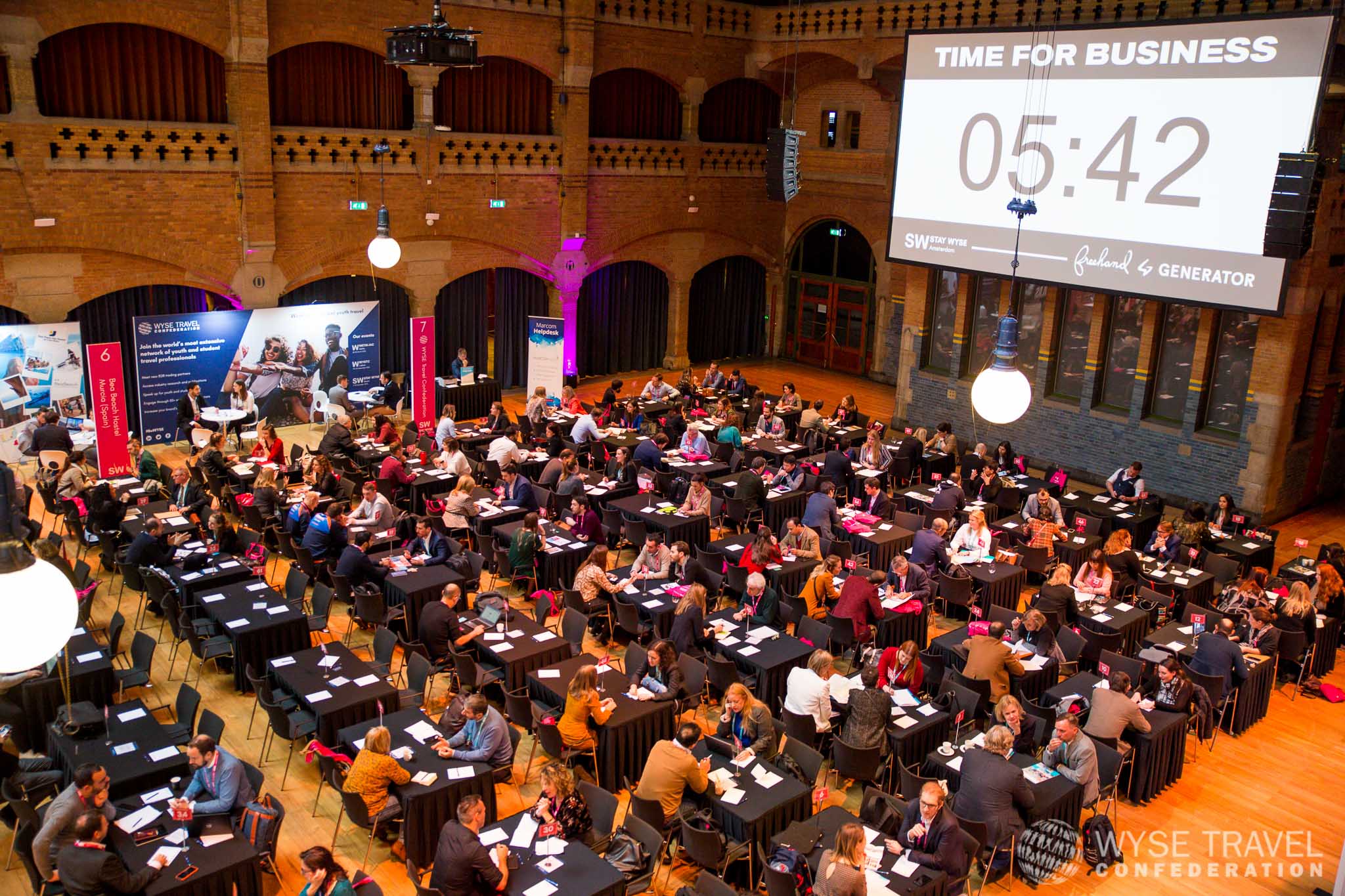 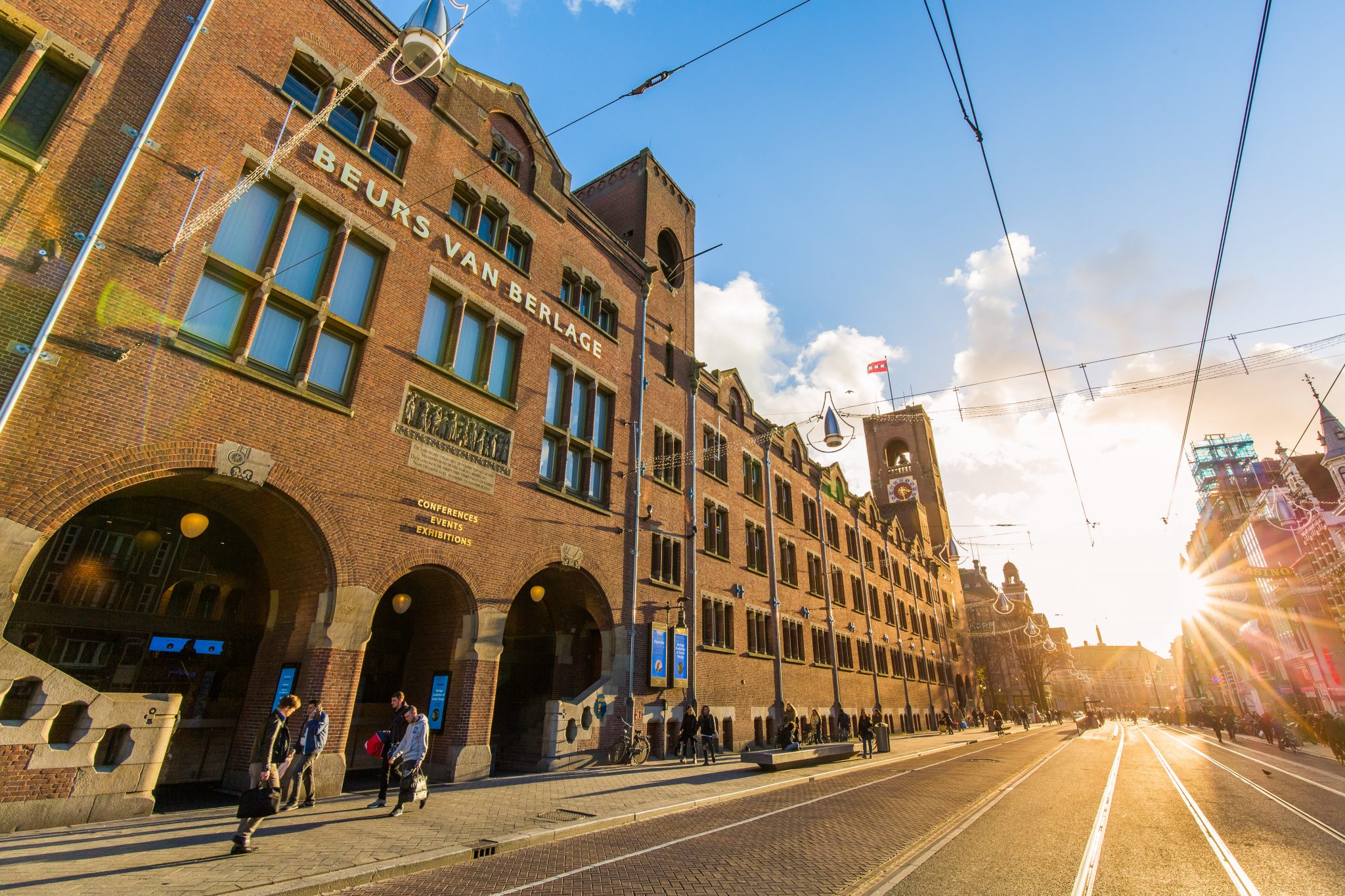 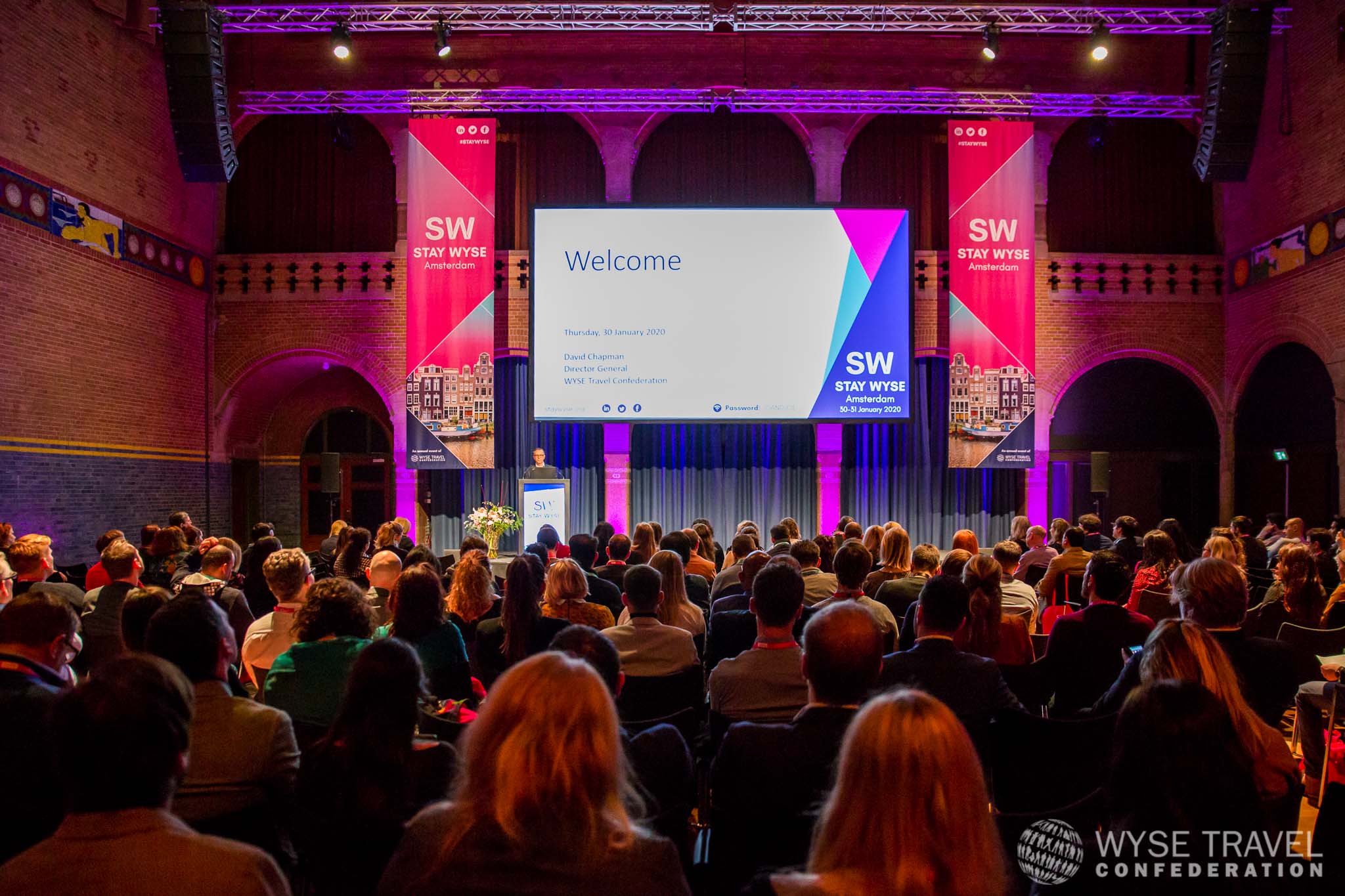 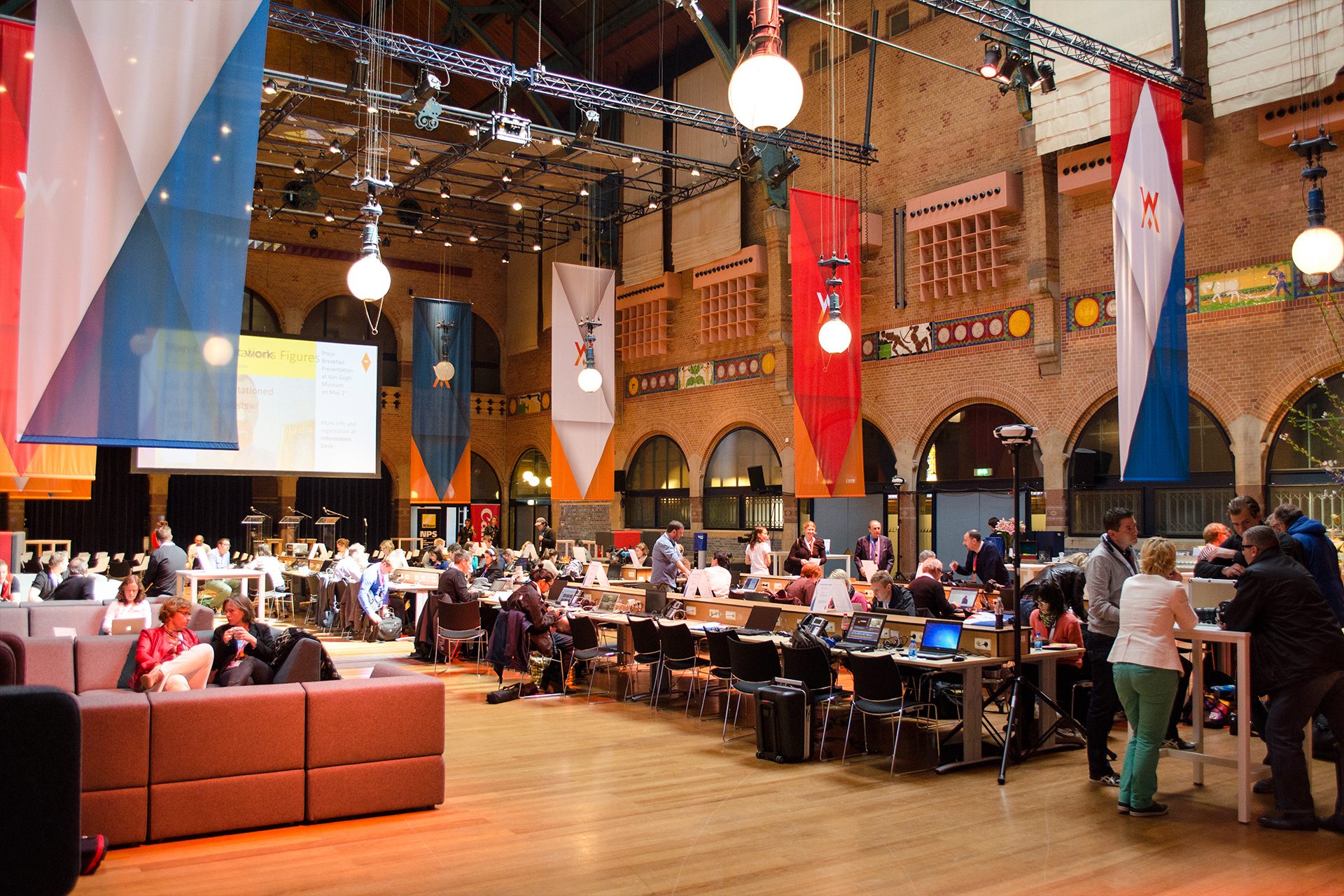 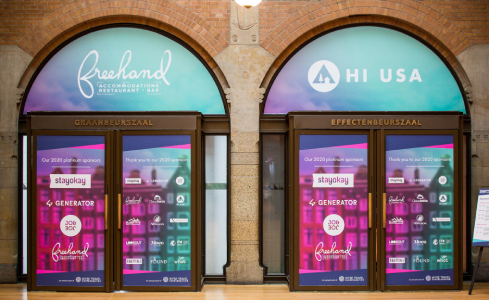 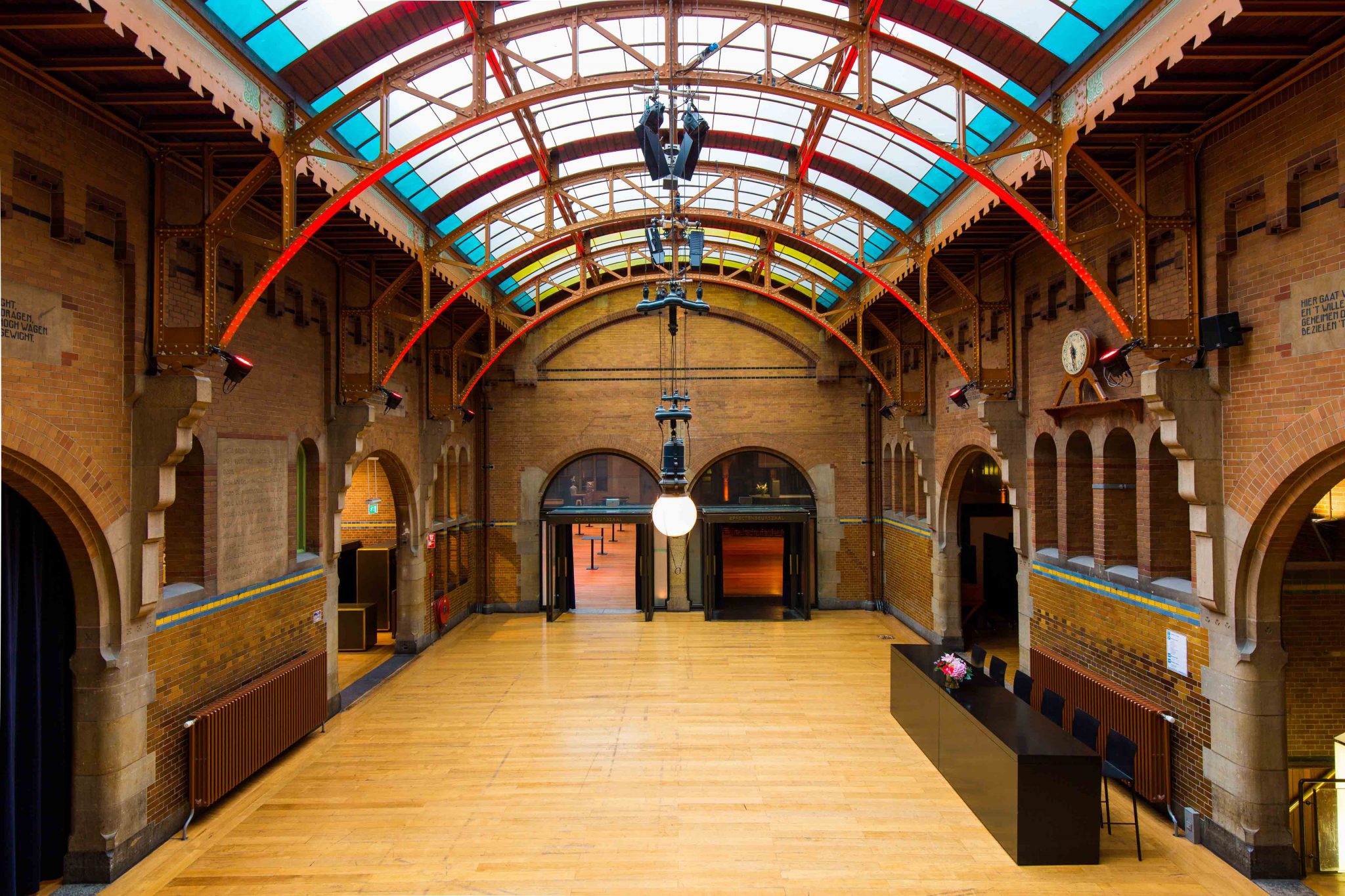 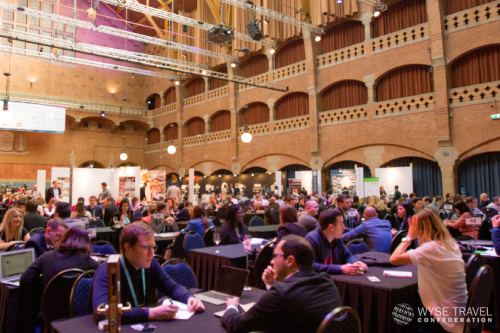 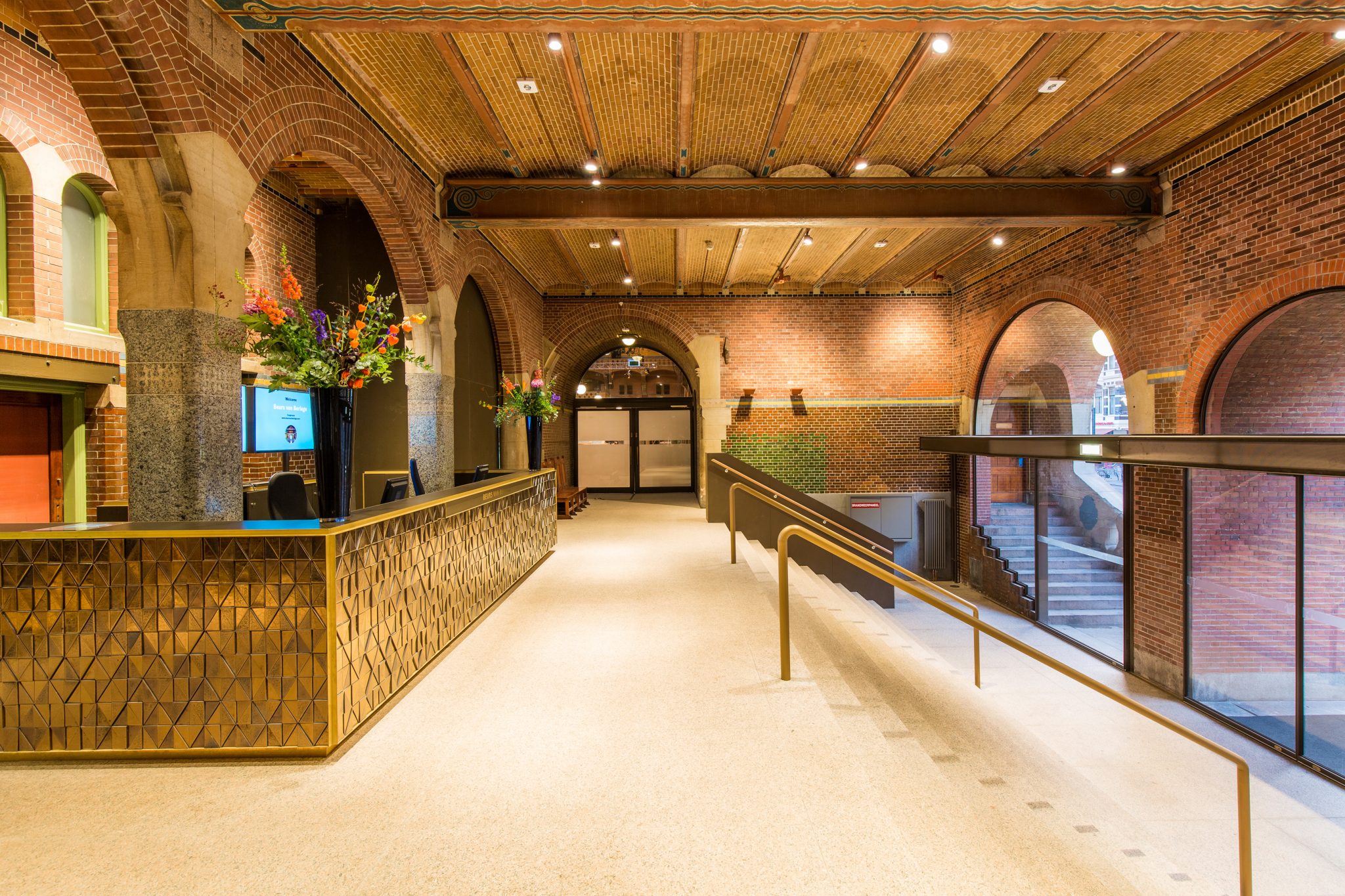 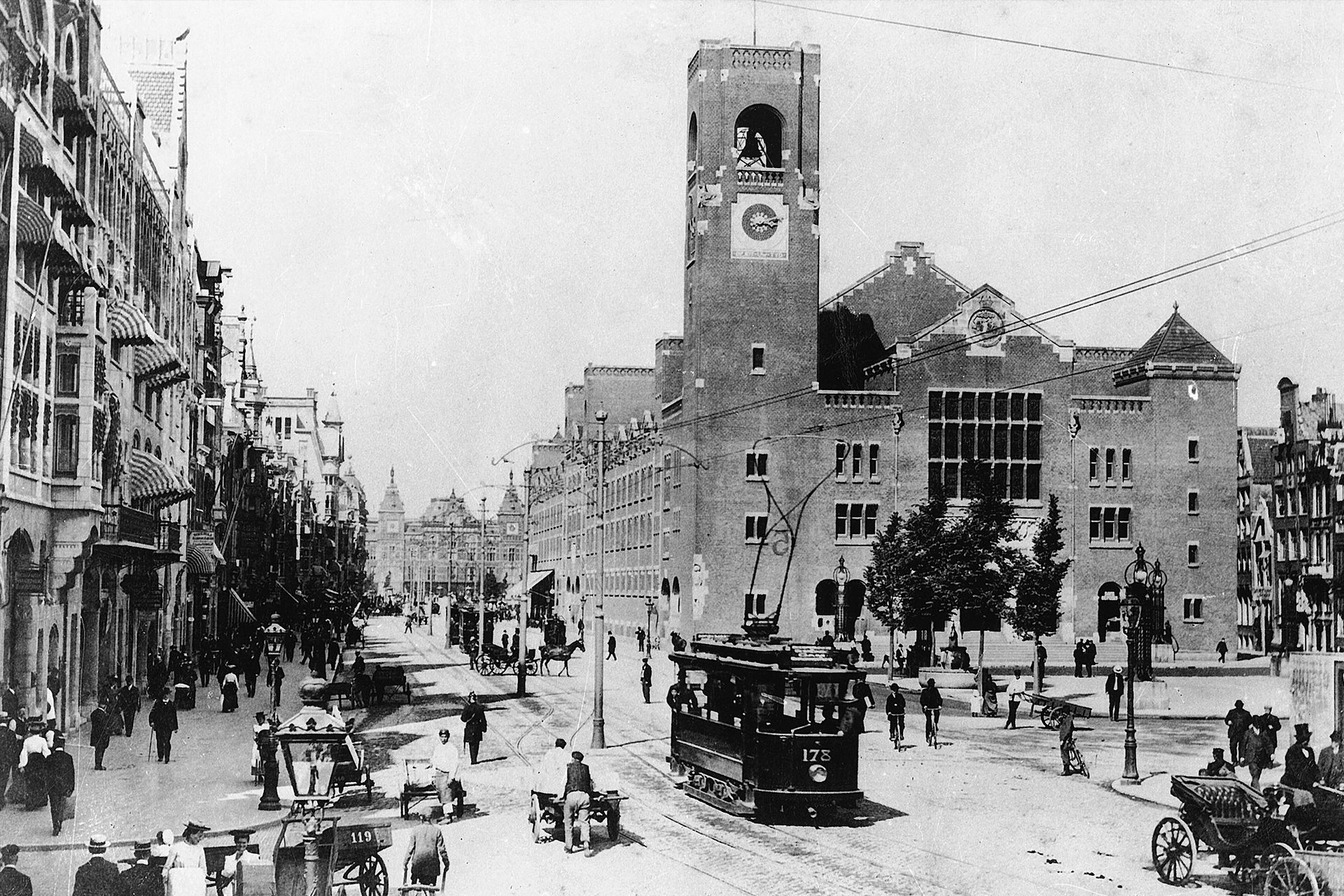 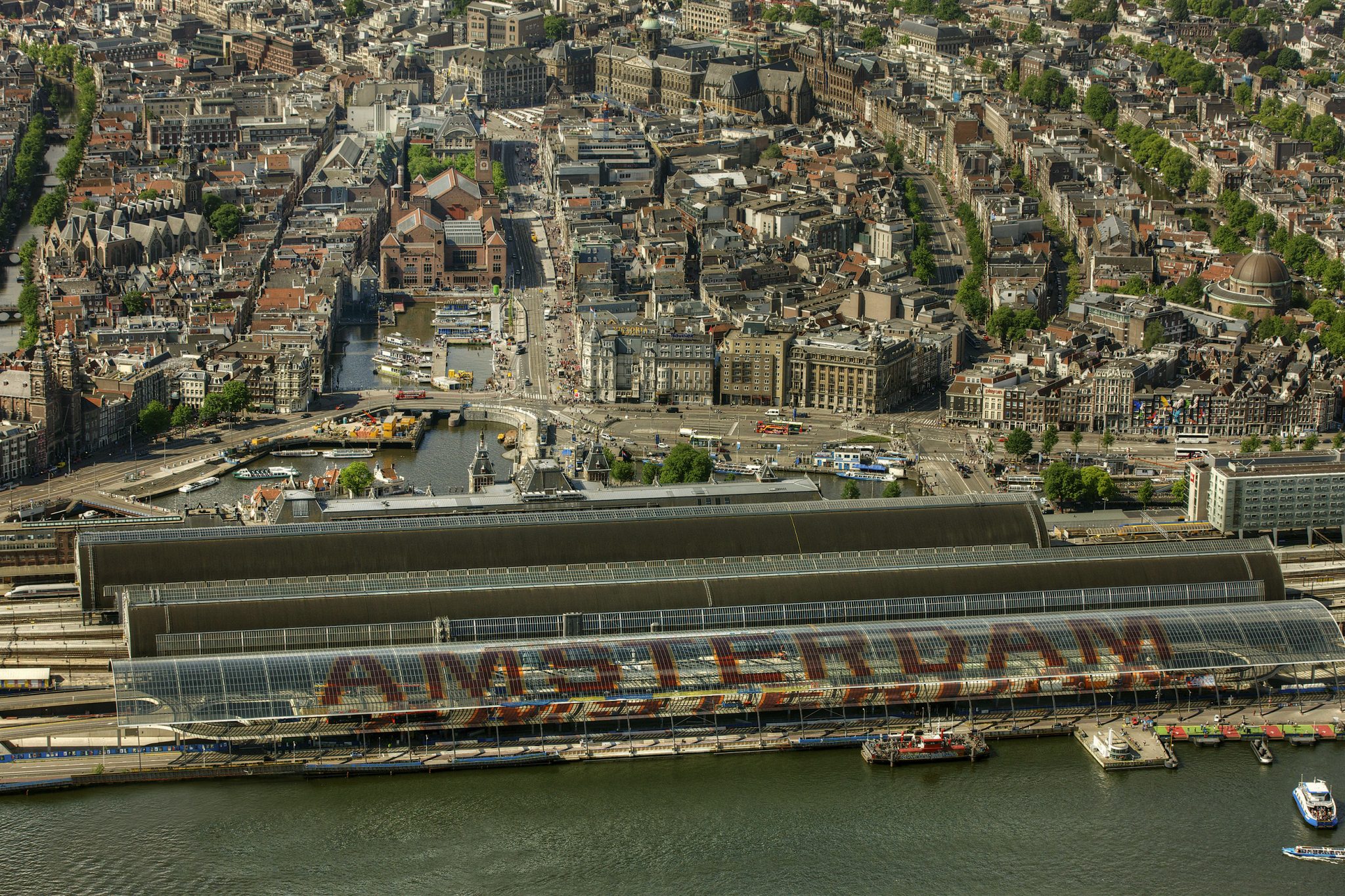