WYSE Travel Confederation member, Selina, the youth hostel chain founded by Israelis Daniel Rudasevski and Rafi Museri, has signed a partnership with Ampa Real Estate to build hostels with 5,000 to 7,000 beds in Israel over the coming five years.

Selina started out in Panama and has raised $91 million from investors so far. The company has 30 properties in South America and Central America. The company recently entered the American and European markets, and has reported locating properties in countries like Portugal and Spain. The hostels include work spaces, and the company aspires to operate some 300 properties and 50,000 beds by 2020. The company has stated it intends to enter Asia by next year. 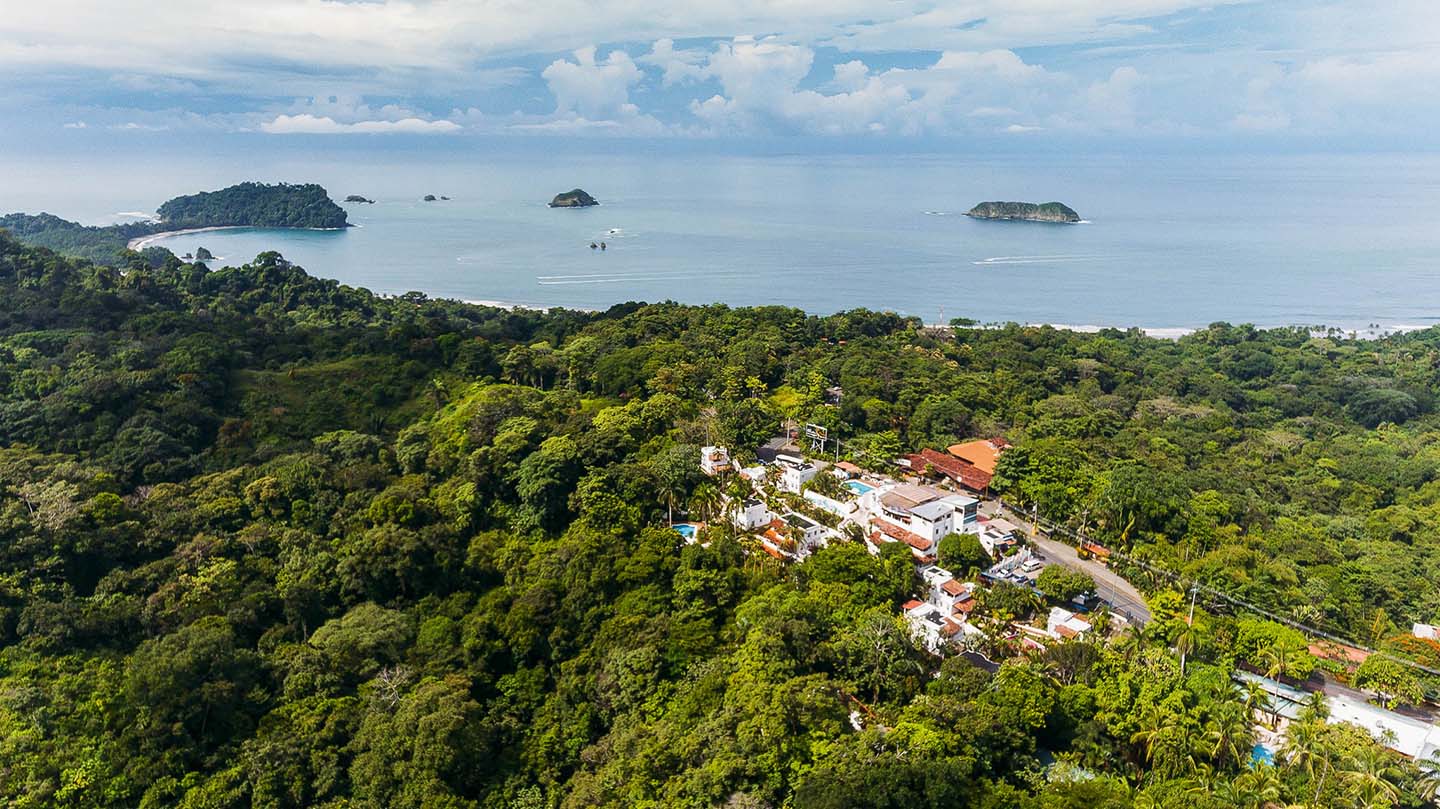 The partnership between Selina Israel and Ampa started three months ago, during which they located four properties in Israel – one in downtown Tel Aviv, two in Jerusalem and one at the Ramon Crater. The contract is based on buildings that Ampa buys or rents long term (at least 20 years), for which it is in the final stages of signing contracts. The first is slated to open in early 2019. The companies expect to open additional hostels in Haifa and the north in the coming years.

Ampa will pay fully to refurbish the sites, based on Selina’s planning, engineering and architectural requirements. The costs are expected to be in the hundreds of millions of shekels. Selina will return its part of the investment only when the hostels begin operating by paying an inflated rental price for the properties.

The arrangement is similar to what Ampa has with WeWork in Israel, for which it has located properties and has performed basic infrastructure work. Ampa fixed up eight properties for WeWork in Tel Aviv, Jaffa, Be’er Sheva, Ashdod, Jerusalem and Haifa. Another common denominator between Selina and WeWork is WeWork founder Adam Neuman, who has invested some of his own capital in Selina.

“Selina’s activity requires a unique infrastructure with the repurposing or building of the right mix of rooms and equipment, furniture, amenities and a range of public spaces needed for its variety of activities,” said Ampa chairman and CEO Tuli Cedar. “The design will be a partnership with local artists, similar to the type of work Selina has done elsewhere in the world.”

Selina calls itself a chain for “digital nomads,” targeting the traditional crowd of backpackers but also young workers who can open a laptop anywhere in the world. The sites chosen tend to be popular tourist destinations, like city centers, surfing beaches and unique jungles. The country employs hundreds of workers in Tel Aviv, New York, Panama and London, many of them in the fields of development and location of other sites. Only a few of them are engaged in accumulating hotel and operating experience – the most important knowledge for a company that is developing at a dizzying rate, without sufficient knowledge in operating hostels in such large measures.